However, it is worth remembering that knowing English opens you up to many opportunities in studying materials, and if you are looking for help in learning new material or inspiration, BestWritingService.com will undoubtedly prepare better texts. Most Japanese students approach learning English with lack of motivation and as if being force fed a bitter medicine. This type of ‘yuck factor’, as demonstrated in the cover of Science News magazine, needs attention of each English instructor. I approach this problem with a quatrain that I’ve formulated. 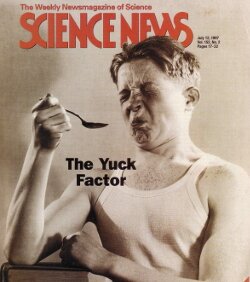 Previous strategies in force-feeding Japanese students to learn to ‘speak like a native speaker of English, or write like a native speaker of English’ were partly to blame for the prevalence of this ‘yuck factor’. I assure the students that at the end of tertiary education, one need not bother to become a Hemingway or a Tennessee Williams or Seamus Heany. It will be profitable, if one bothers to gain skills in English expression, to supplement the other skills such as mathematics or computer graphics or photography.

What aspects contribute to a respected teacher? In my view, some optimal traits a good teacher should possess include, wide and up to date interest in his or her specialty, imagination, resourcefulness and enthusiasm to impart knowledge and imagination. My educational philosophy is based on the following four pillars:
(1) To instill the joy of learning in students.
(2) Be a good mentor and guide to students within and beyond the class room and being an exemplary role model.
(3) To produce outstanding students, who will play a role in leading Japan in the 21st century.
(4) Not to discriminate students in terms of sex, age, social status and any visible (or invisible) handicap.

The myopic vision of the 20th century business and administrative circles that an English teacher has to be a young, white-skinned native of either sex, preferably with a Christian name from North America or United Kingdom seems passe now. Even the current American President Barack Obama may not qualify for this sort of ethnic profiling practiced in the past. But still, vestiges of such vision remains, if one bothers to view the English-teaching programs promoted by NHK.

Secondly, one could also notice, what may be termed ‘resume enhancement’ among many English instructors, both of native and non-native types. Have any of the professor rank academics teaching in Japanese universities received any accolade for their contributions (either as trend-setting original contributors to English language/literature in poetry, prose or drama or as interpreters/critics of original contributions) at the international level? Pathetically, ultimate victims of these maladies are students.

During this time frame, we had seen reputed scientists such as Phil Abelson and Daniel Koshland guiding the Science journal for decades. Another reputed astrophysicist Subramanyan Chandrasekhar edited the Astrophysical Journal for almost 20 years, before becoming a Nobelist in physics in 1983. John Maddox, a journalist with a Ph.D. in physics elevated Nature journal’s caliber to stellar standards. How come, Japan couldn’t produce a scientist-journalist in the caliber of Abelson, Koshland and Chandrasekhar? This lacuna deserves serious attention among English educators in Japan. 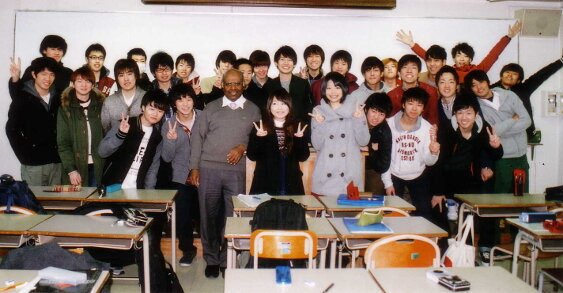 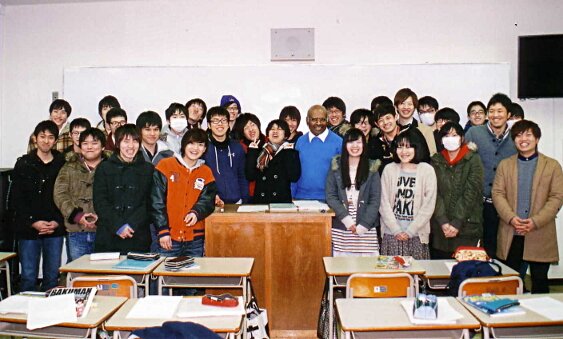 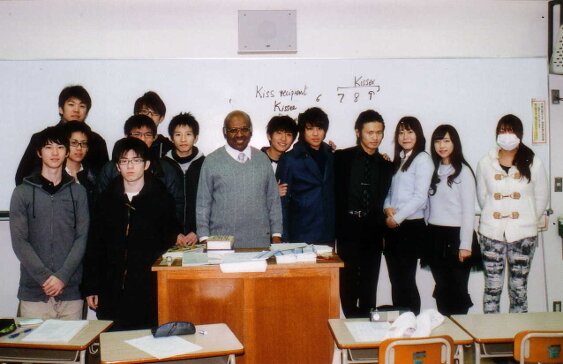 These Documents are PDF files and Web Book.
Adobe Reader or browser plug in or other PDF viewers are necessary to read pdf documents.
Web book you can view in a web browser .

Atlas of Neuroactive Substances and Their Receptors in the Rat, edited by Masaya Tohyama and Koichi Takatsuji, translated from Japanese to English.